Publish 111 indicated that the bug related to classic client targeting not finding a hostile to target was fixed.  However, it is still not working properly.  This issue goes back several years.  Could this get another look please?

Below is a screen grab from a short video I recorded playing tonight clearly showing my character under attack yet not getting a target. 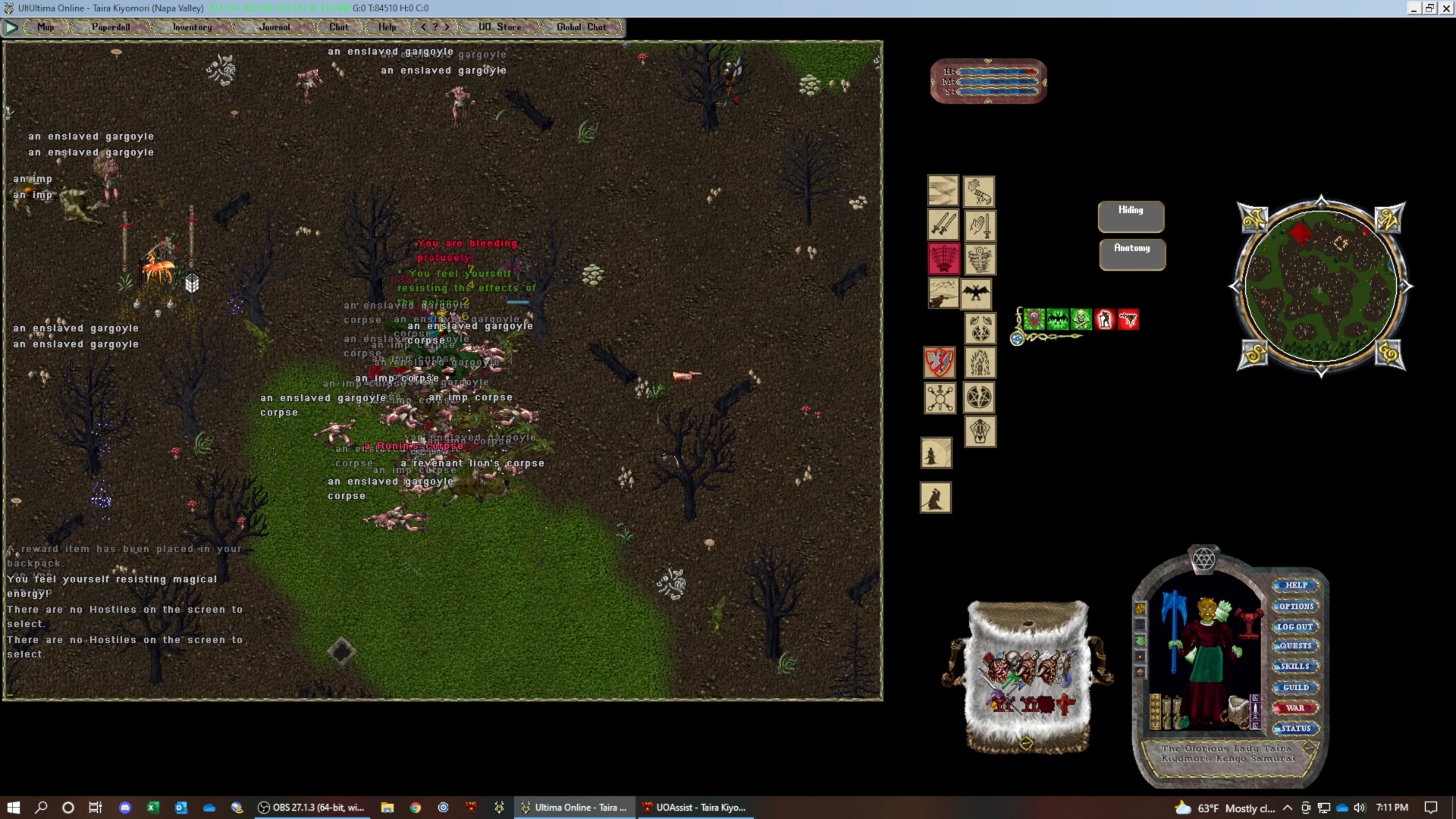