Day 1 of my Return! Dun dun dun. A semi-comedic journal.

Hello all of my fellow gamers that enjoy this game! I'm happy to return and play this great lasting game with you all.  I've created a warrior character on Chesapeake.  I spent my first evening just getting settled in, getting my template set up in the skills windows, gathering new player quests, and culling Old Haven.

I went with the Enhanced Client.  I did try Classic client, but man the small screen is really tough to see these days especially with my large monitor.

I was able to complete the new player quests for Tactics and Healing.  I started healing at 49 points though.  I wasn't able to summon the mini-champ in Old Haven.  I thought I was pumping the spawn pretty well because it started spawning the Spectral casters all over, but no luck.  Maybe tomorrow night?  I hope you all had a fun time reading this and I look forward to posting more.

Funniest Thing Seen in Chat: Nothing, no one was talking.  Step it up Chessy.

Today's Question: Is there a setting to change where corpse loot windows open? Right now it's always popping up in the same spot and that spot is where I prefer my buff/debuff bars.

Today’s Recommendation: Allow the keyboard input for statistics when creating a character.

Favorite Moment This Session: I discovered that my settings from previous times I played were saved even though I had to reinstall.

Favorite Player Seen: None. I spent a lot of time in Old Haven and never saw another soul.  There was one person in Haven near the bank, but I did not interact.

What I Watched While Playing: Big Brother Season 5 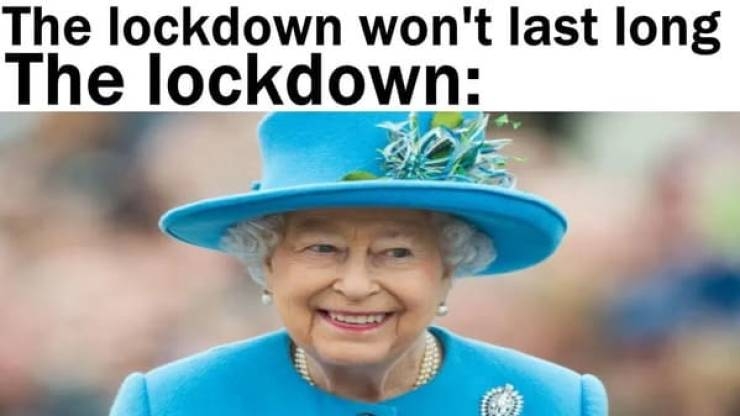