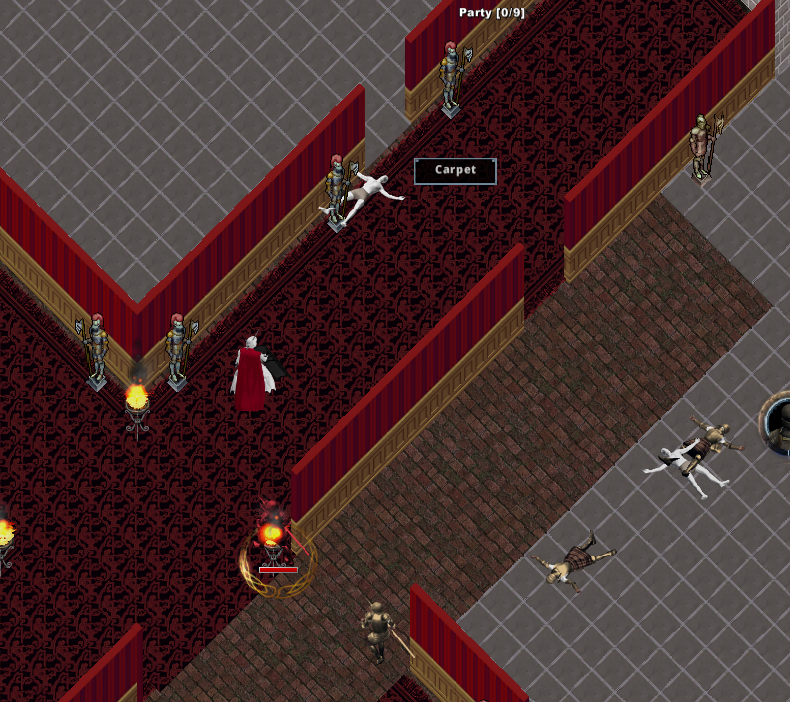 Mesanna,
I love the idea of a seasonal shard to attract new players. Yet, as long as the enhanced client has documentation, video, and reliability issues, I am concerned that we will not retain a large percentage of those attracted by the new features.
Macro, action, and agent functions are poorly documented.
Static "artifacts" (statues) remain on the screen after prolonged play.
Client crashes after prolonged play.
Client requires a large amount of resources. I play on a core I7, 64 gig ram, and with just one EC open, It always uses the resources of an entire core!
"Smart Targetting" non-functional.
Scavenging agent range is wrong, constantly tries to pick things up from ground that are too far away.
Lua functions and commands poorly documented, inaccessible through uo.com.
Art is HORRID. The #1 reason I hear from players for not using EC is they would rather gouge their eyes out with a spoon than look at the ugliness. Dragons were ruined, and never fixed. I saw the newsletter meet and greet note on unicron art, but what about DRAGONS? They were long the symbol of UO. Single color, poor animation, ugly art.
Bad Loading.png 935K