Cannon bug on the Britannian ships?

Polaris Posts: 106
December 2020 in General Discussions
I just bought a Britannian ship and I can place several of the cannons... but the front weapon pad and 3 on one side say "There is already a weapon deployed here." Anyone have any idea how to fix this? If it's bugged, can Devs replace my ship??? I have no idea what is going on here, have moved it, have dry docked it, have redeployed it.... no idea how to fix this. 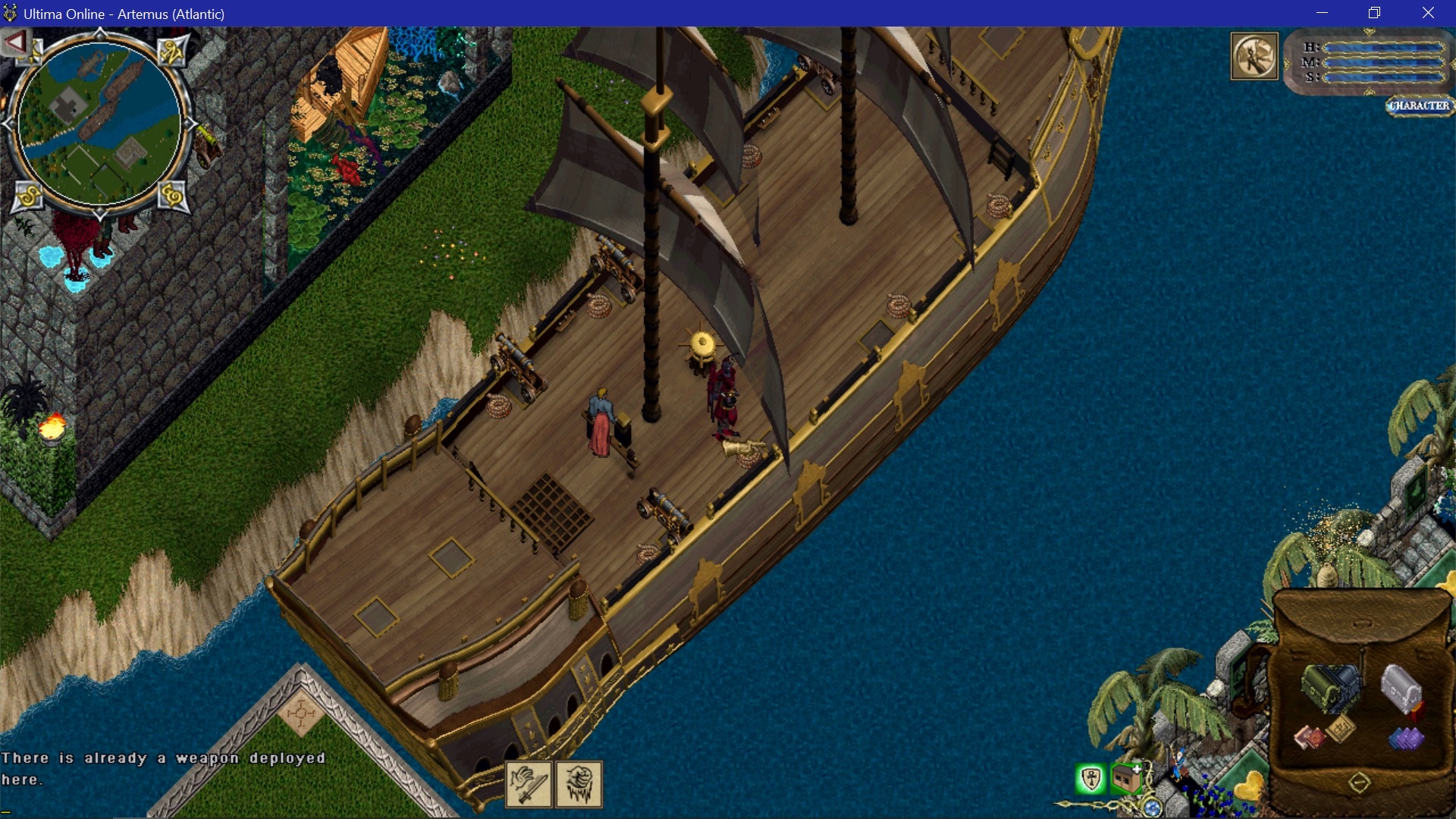