The lost Avatars of Sonoma

Drakelord Posts: 1,634
August 2020 edited August 2020 in Sonoma
Someone said that left over Avatars would/could cause some problems with the shard crashing.  Here are four on Tram.  I know of two belonging to EM Willow, the other two could very well be older or player own, (Barkeep).  Would be good to post the locations so that someday they can clean this mess up. 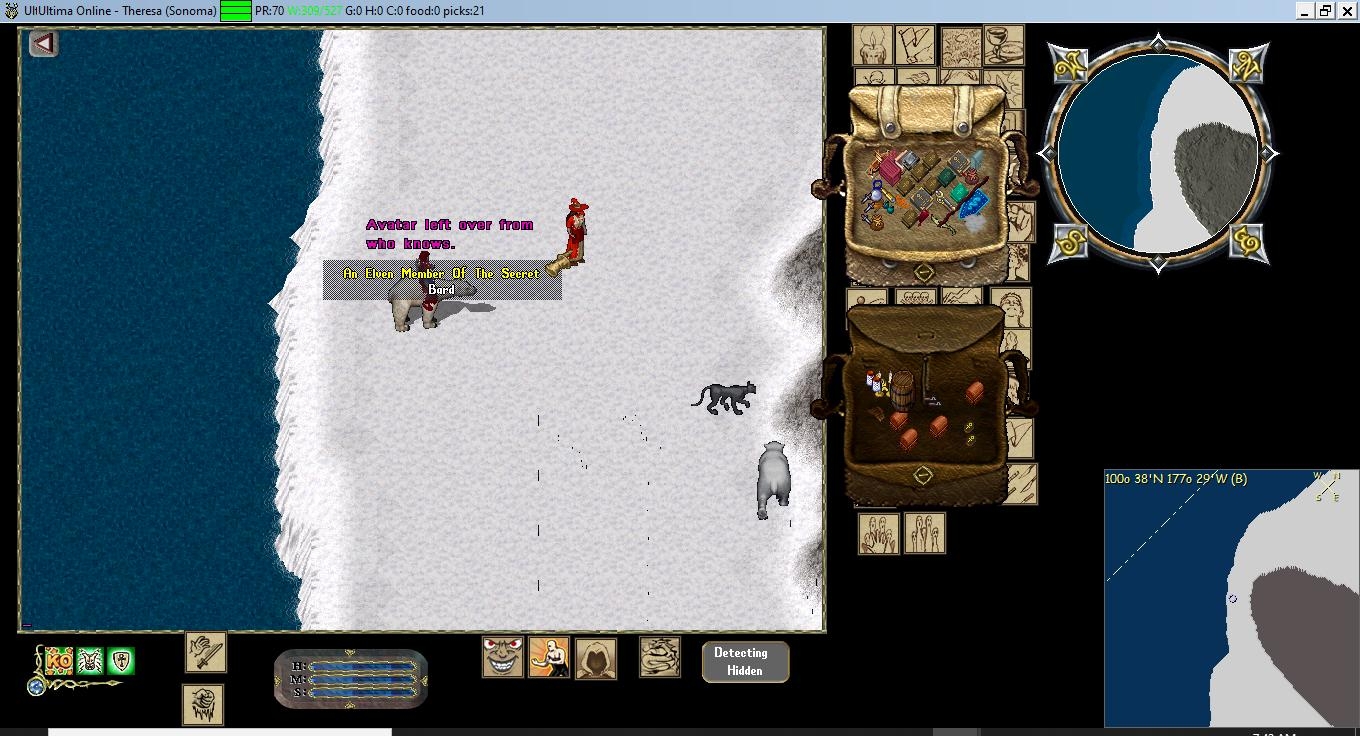 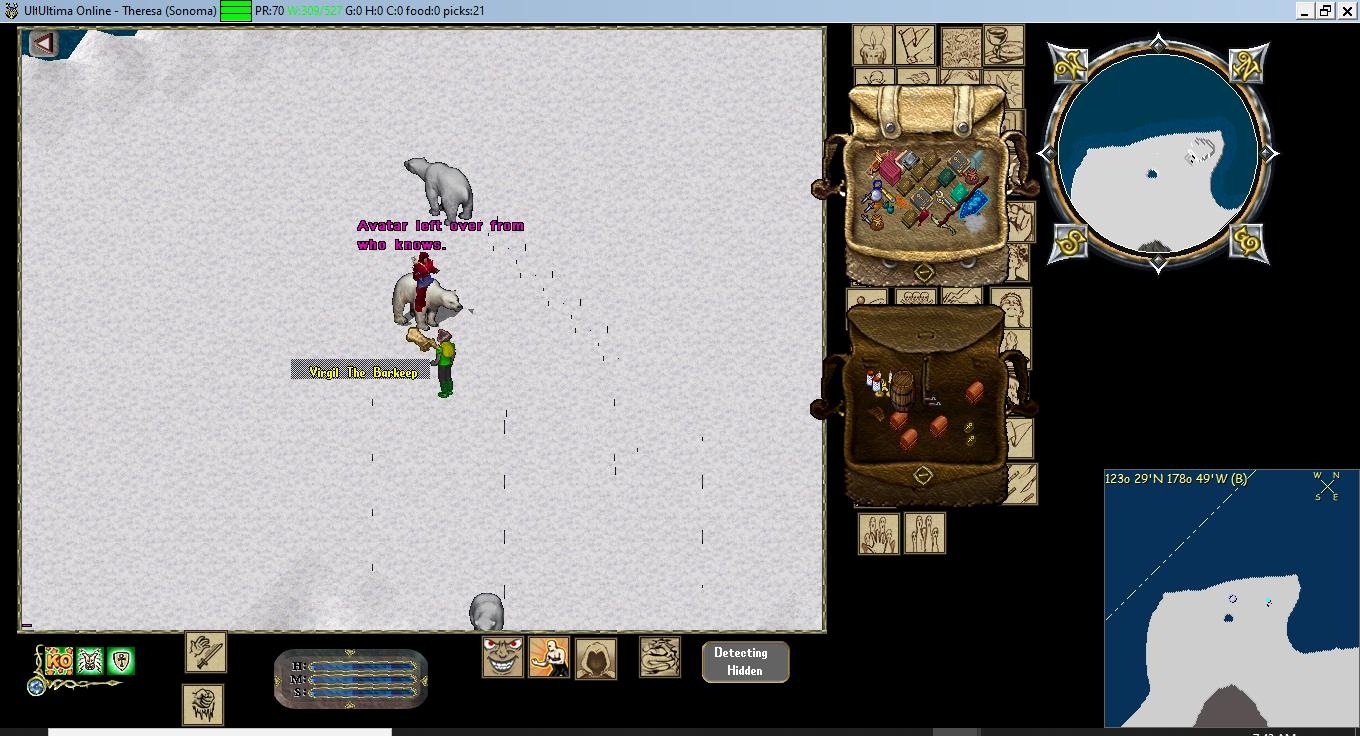 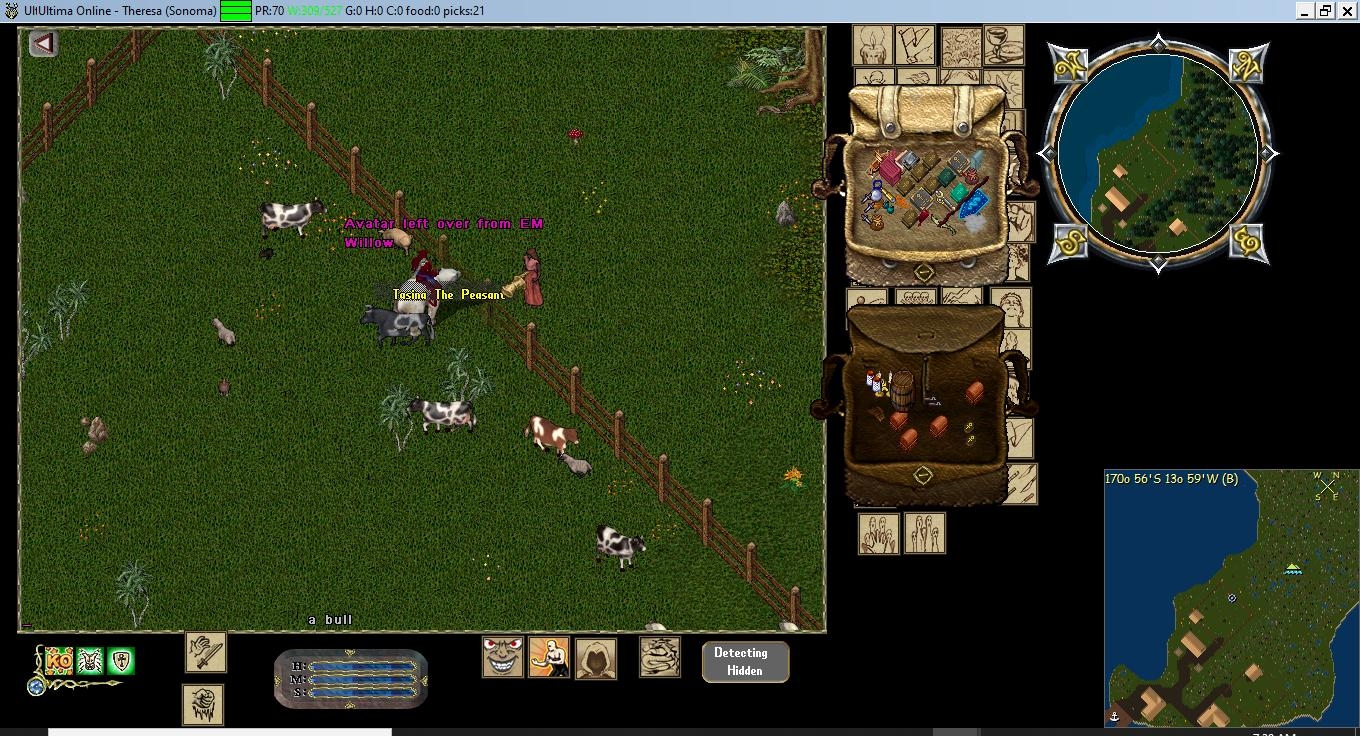 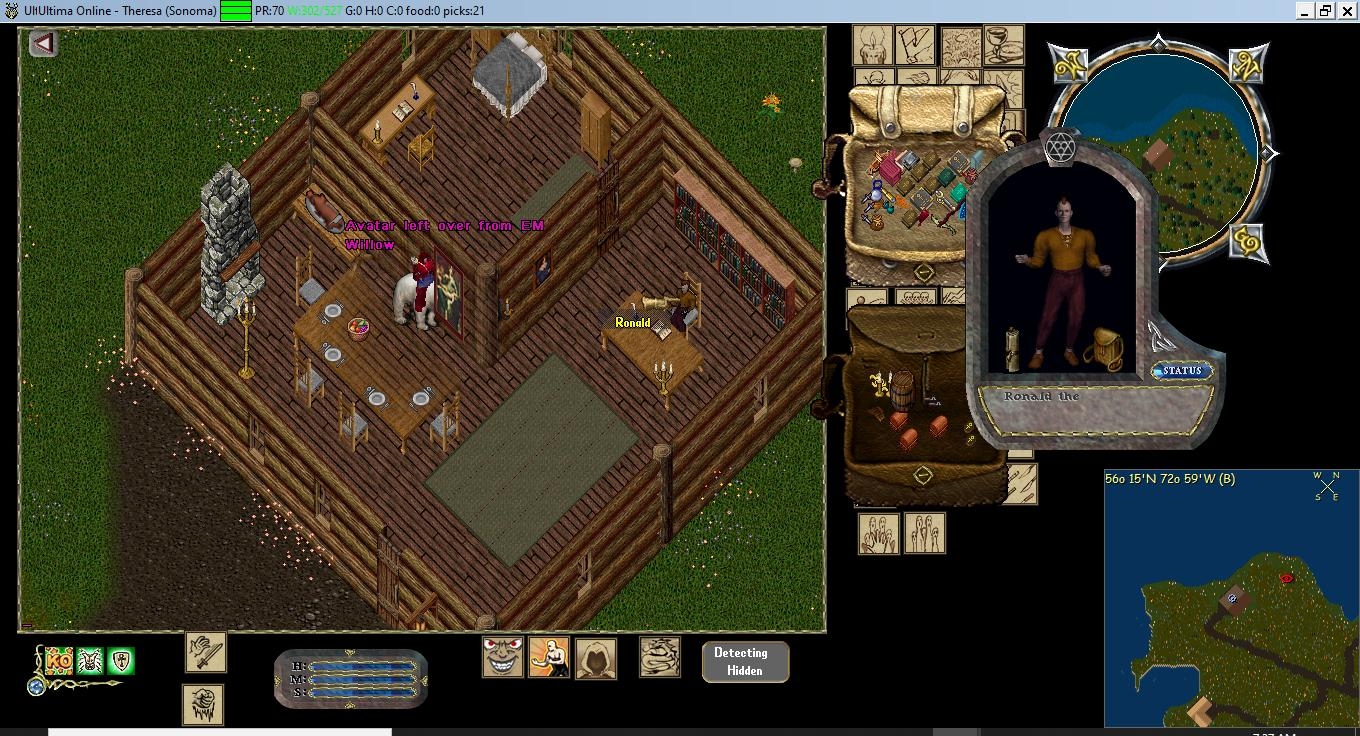