Khyro Posts: 226
December 2019 in Bugs
This was talked about in the Test Center thread, but unfortunately it wasn't fixed on live, so I am re-posting it here mainly so it is an official bug report and so it doesn't get missed.

In the EC, almost every piece of Arm Armor gets hidden when you equip a Tabard.

Oddly enough there is only one single armor type that correctly shows when a Tabard is equipped (and only if the graphic is a certain direction). All others tested do not show properly.

Here is a chart: 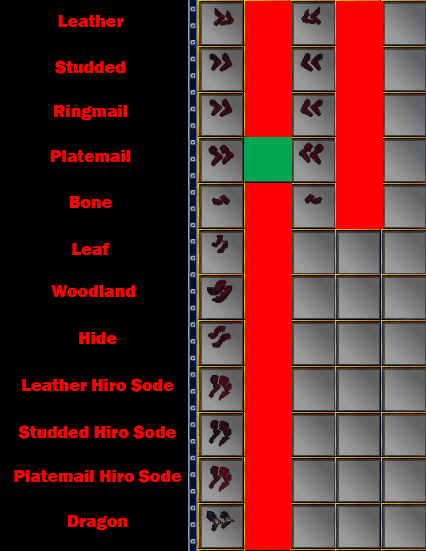 A red square next to that armor piece indicates it is hidden when the Tabard is equipped. A Green square means it shows correctly.

I didn't test any Time of Legends armor (those pieces have all kinds of layering issues of their own in the EC, which is another bug in itself).

These were tested on Human Male and Female, and Elf Female (didn't have an Elf Male handy).

For whatever strange reason, only the Platemail Arms with the elbow pointing to the right will correctly show when a Tabard equipped.

I really do like the way the Tabard looks on most of my characters (others need to hire a clothing consultant...), but the disappearing arms really kills the look... 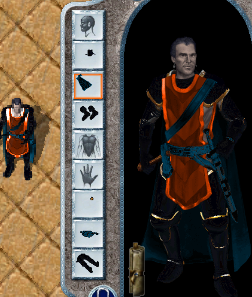 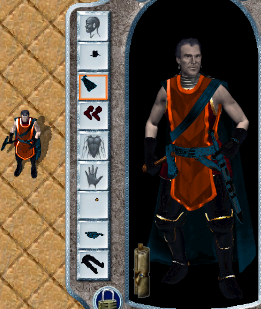 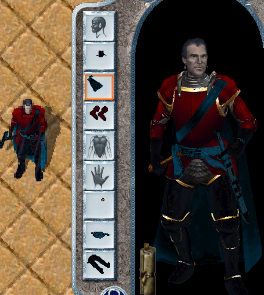