EM Tycho Posts: 78Event Moderator
December 2018 edited December 2018 in Oceania
Sire,
I asked the Royal Huntmaster to investigate rumors of troubling dreams among the Guard, as you requested. It seems that there is more to this than expected: 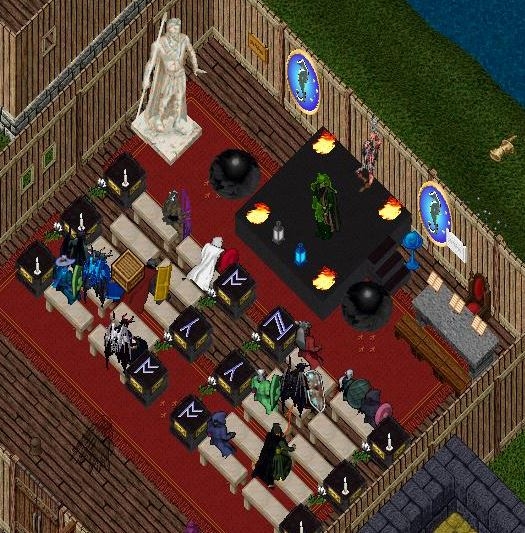 The Huntmaster assembled a willing troop of warriors.
At the first guard post, they encountered terrified guards (troublesome enough on its own) and a green ooze. Investigation revealed that the ooze could change shape. These ectoplasmic apparitions of the past were quite challenging according to the Huntmaster. 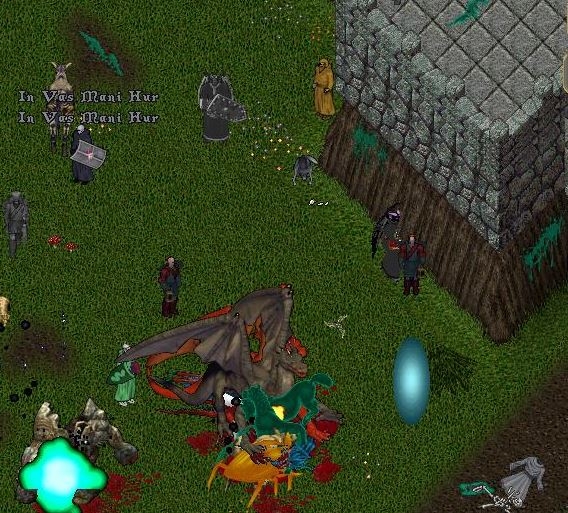 At the crossroads post things seemed even worse. The ectoplasm congealed into a stronger form, some kind of present day horror. I am pleased to report that the troops did their best to rescue local livestock from the fray. 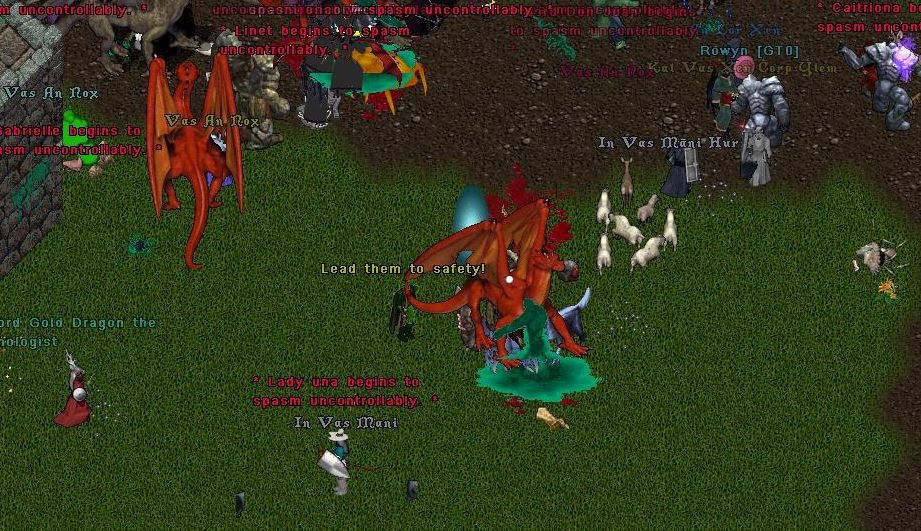 A captain bravely reported that a mysterious fog moved west in the night, and the group followed by light of day. Giant horrors of the future, at least according to a raving deserter from the Guard, were waiting. 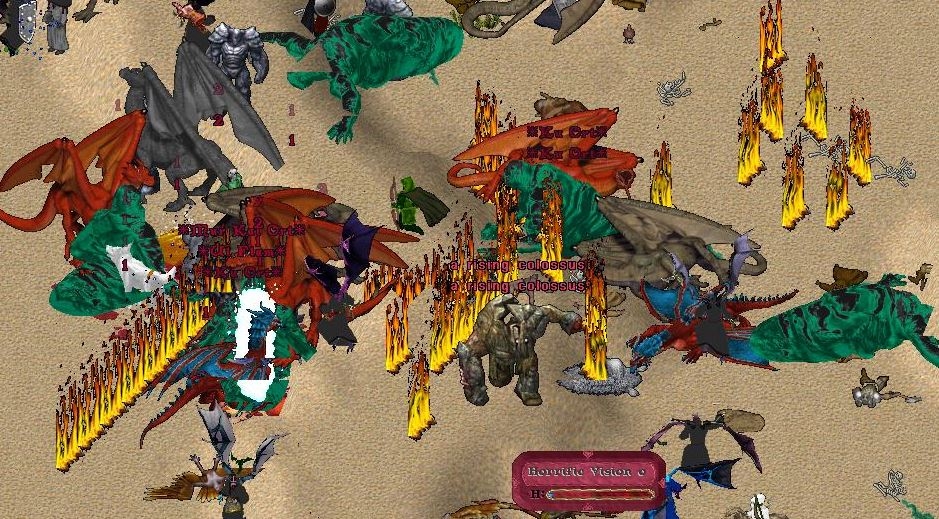 The Huntmaster reported a strange stone seemed to be at the center of this ooze's power. I have asked the Lyceaum to investigate at once. 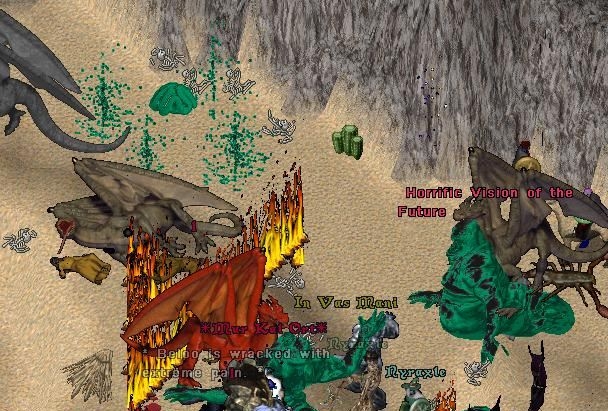 More troubling to me Sire, having Guardsmen in such terror, even to the point of madness and desertion, this demands immediate action! The soldiers questioned have been ordered to remain at their posts these next few days as we examine this event.
I have heard reports that some of the ooze-creatures may have eluded us and are now roaming free in the desert near the crossroads. I believe Ordos initiates hunt them now.
In your service,
Inquisitor Pierce,
Commander, Ordos Oceanicus