EM Tycho Posts: 78Event Moderator
October 2018 in Oceania
Greetings Oceania!
After a passionate Royal Council meeting the assembled host investigated new sightings of the creatures that beset us last week. One was discovered at the King's very doorstep! 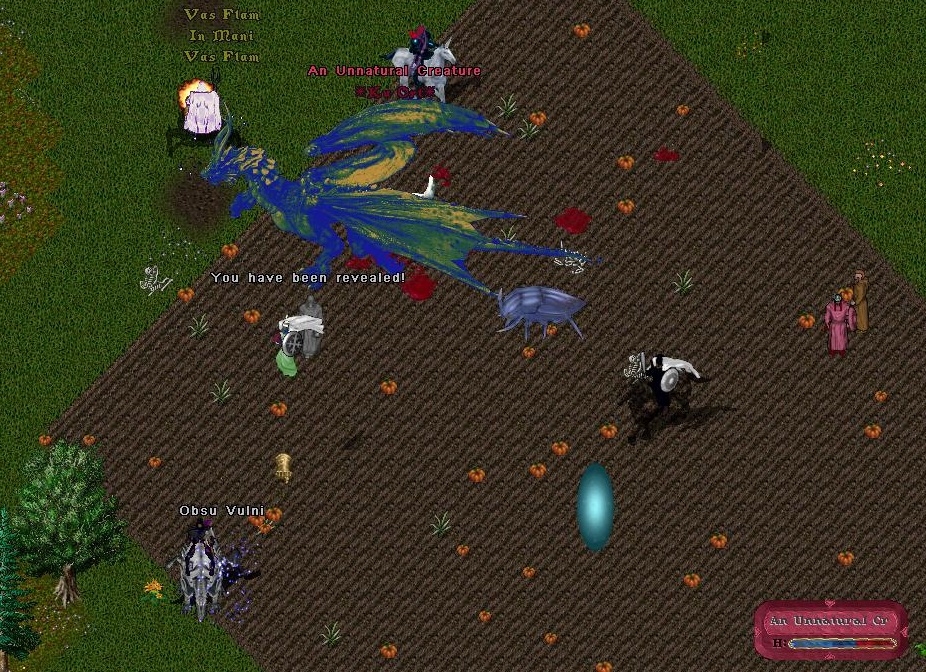 Oceania's resolve held firm, and the remains of the creature have been turned over to Inquisitor Pierce. In a week's time we hope to hear his findings and pursue this cult activity to its source.
I want to once again impress on his subjects that Lord Blackthorn hopes ALL citizens share their voice, and when necessary, their might, at the Royal Council. The King also requested that I once again congratulate the new Governors of Yew and Trinsic. Serve your citizens well!
Your servant,
-- EM Tycho
2018-10.jpg 367.3K
Sign In or Register to comment.