Khyro Posts: 226
May 2018 in Chesapeake
Greetings Huntsman of Chesapeake. I have been asked by Ranger Tarisber Hawkeye from the player town of Nidaros to pass along the following information!

We recently had an incident where a trade caravan full of Honey and Fish from Vesper was ambushed on its way to Skara Brae by a family of Grizzly Bears living in the woods of Nidaros! We need your help to keep the roads and our caravans safe!

To participate, obtain a Hunter’s Permit from the Thurston the Huntmaster located in the Ranger’s Guild outside the City of Skara Brae. Click on Thurston and choose the menu option for “Get Hunting Permit”. Permits cost 5,000 gold pieces each, which will be deducted directly from your account balance. 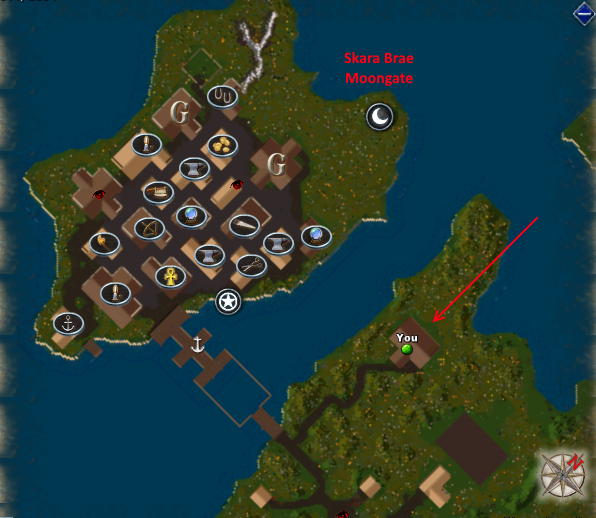 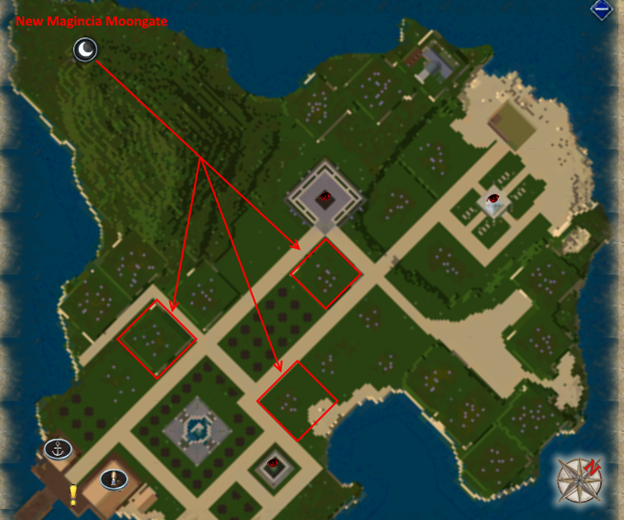 If you are happy with your kill, return your permit to the mailbox at either of the CAH stable houses on New Magincia, you may enter more than once!

Note: All permits must be dated in May of 2018 to be eligible. 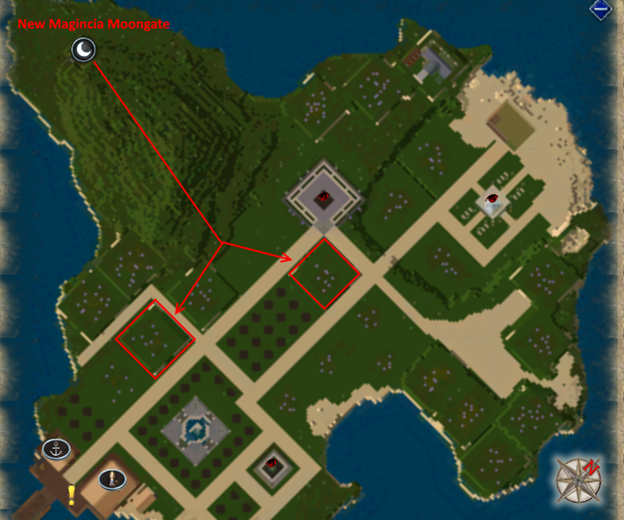 Prizes​
Bonus: Should the winning permit be from “A Forest Outside Skara Brae”, the winner will receive an additional 5 Million Gold, plus their chosen reward package.

There will also be special recognition for the hunter who brings us the smallest Grizzly Bear!

(other non-announced awards may be given out as well!)

Gather your gear, sharpen your weapons, and good luck everyone!