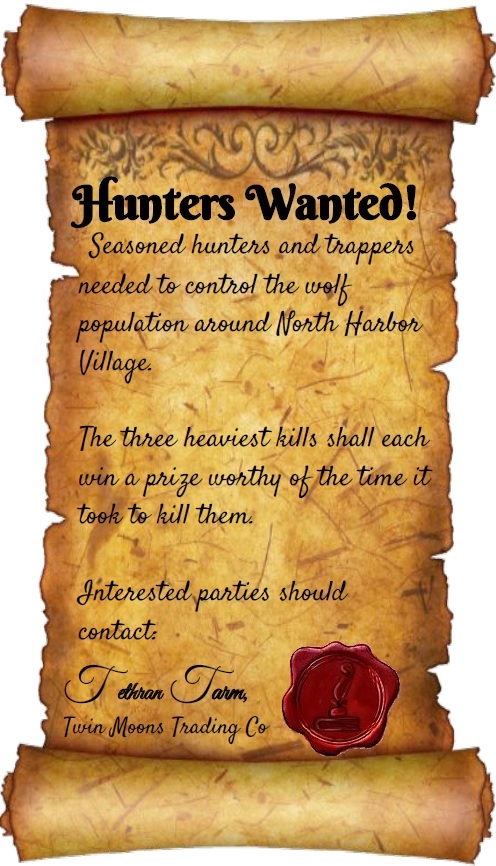 The hunters with the three heaviest kills will be rewarded as follows:

A hunter may submit as many permits as he/she would like, but only only the heaviest kill for each hunter will be considered for judging.

Winners of the hunt will be announced in-game on Sunday, May 20th at the Twin Moons Tavern in North Harbor Village. Doors will open at 8:45PM EST. The event will kick off with a small welcome announcement at 8:45PM followed by the winner announcement and PEC event at 9:00PM. Guests are encouraged to come prepared for battle.

The PEC event will be followed by "Story Time", which will run as long as people remain.

Players are encouraged to bring a short story about their experiences in Ultima Online. Maybe you met your husband or wife through the game. Maybe you have a rousing in-character tale of the time you and the Crux Ansata translated the Zog ciphers. Or, maybe you used to pWn n00bs at Bucs Den Gate. Regardless, we want to hear your about your adventurers in Ultima Online!

How to Get to North Harbor

North Harbor is located on the Atlantic Shard in Trammel. It can be reached in a number of ways: 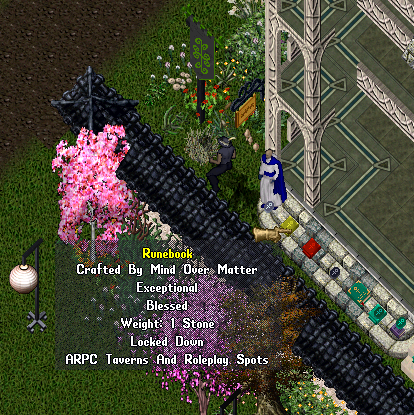 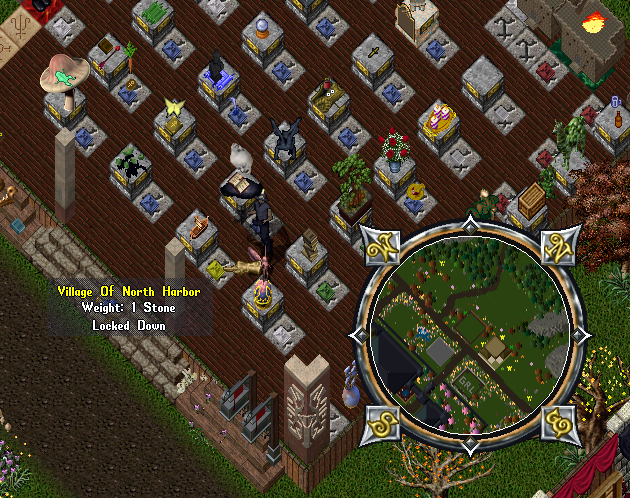 Players may deposit hunting permits in mailboxes located on the following houses, with #1 being the Twin Moons Tavern: 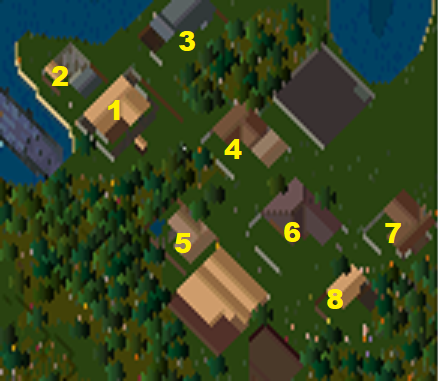 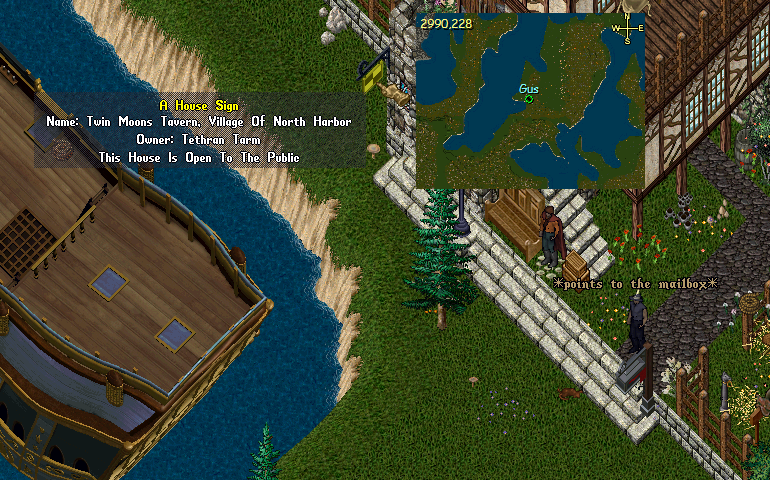 Fiction related to the event can be found here: