ForeverFun Posts: 528
October 2022 in General Discussions
I came across the below.  Apparently many of the kingdom reborn graphics appear to be quite improved vs. the EC graphics.  Any chances these can be officially released?

The hydra actually looks quite scary and very detailed.  First one is quite dead, apparently.  Second one appears to show good sizing if the client is zoomed out. 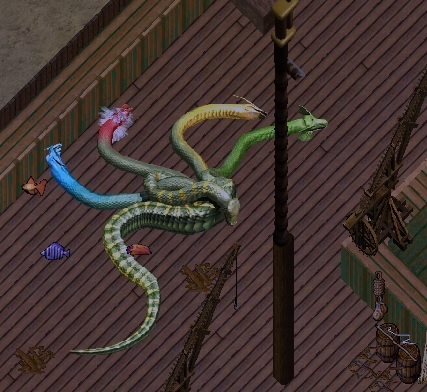 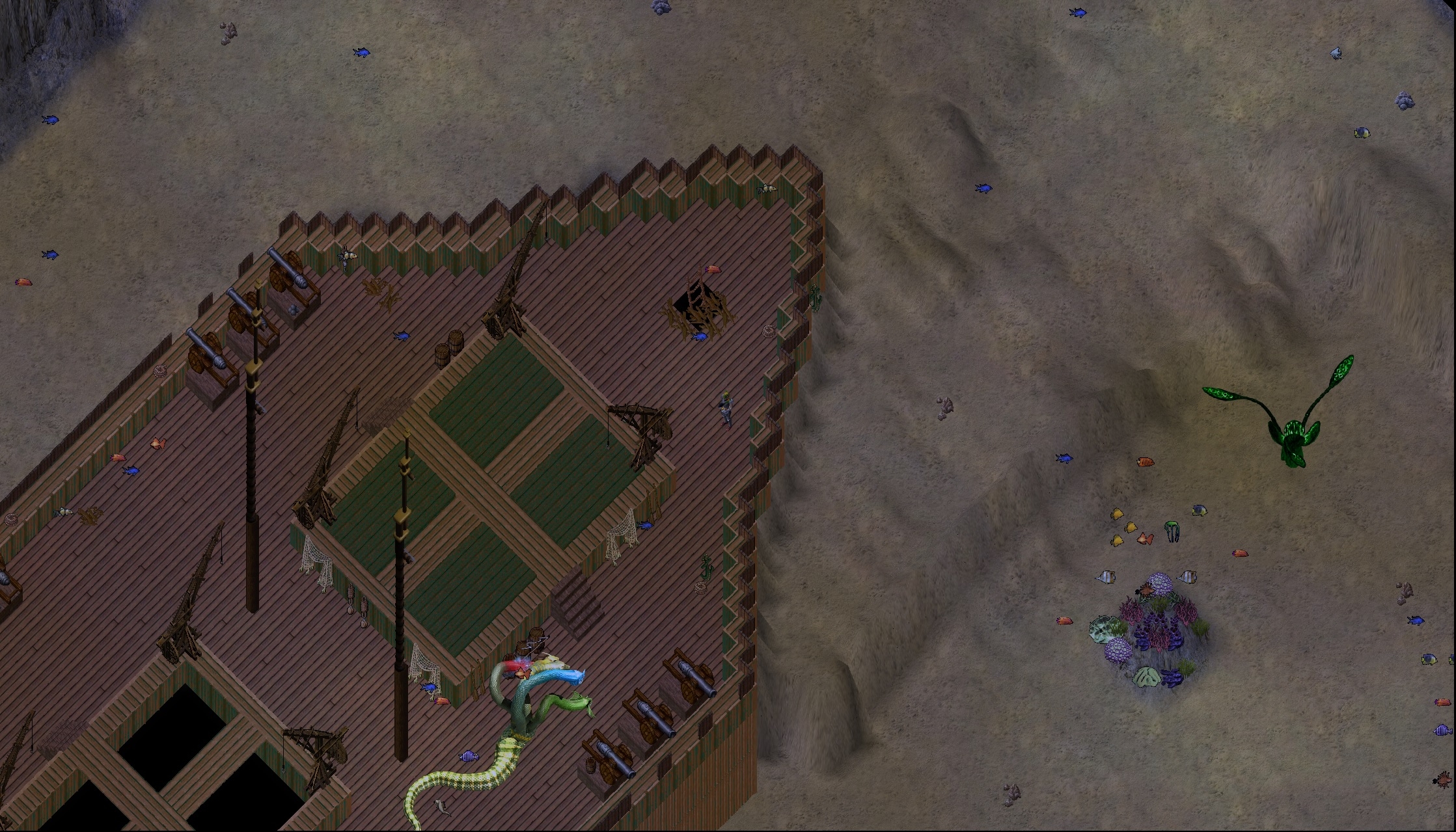