EM Echo Posts: 146Event Moderator
April 24 in Baja
Wanted Dead or Alive
Backed into a corner, Sarmesia raised her
staff trying to conjure up a spell against the
demons advancing towards her.
"Why did I not study harder at Magery instead
of foreseeing?" she muttered to herself.
Sarmesia had found the lab of the Elder Mage
Eris underneath the Lycaeum in Moonglow and
had snuck down in the dark of the night to
investigate. She was hoping to gather clues as
to where the Evil Mage had went, and perhaps
pick up on her energies to see what she planned
next.
As she leaned exhausted against the table that
contained various dark art materials, her eye
caught sight of a tablet of mysterious looking
runes. Reaching out her hand she went to pick
up one of the runes. Yelping with pain as she
touched the runes, she looked at the searing burn
that had appeared on her hand.
Hearing a noise, Sarmesia spun around and saw
the Demons, dark glistening demons. They had
appeared when she had touched the runes.
"What kind of dark magic is this?", she
thought. The Demons were coming towards her
and slowly she backed up, in the corner.
"Smart move", she said sarcastically to herself
as now the demons were between her and the only
door out. Raising her staff she started chanting
a spell to try and stop them.
Suddenly a loud boom sounded and she saw
a Rising Colossus attacking the monsters. As they
fell one byone she heard the sounds of word of
death being cast, but by whom?
As the last demon fell a man stepped out of the
shadows. "I can explain! Wait..don't take me to the
King, I can explain! I was looking for evidence against
the Elder Mage! I did not kill the sisters nor was I
helping the Mage..please...", Sarmesia said as she
dropped her staff and held her hands out pleading.
Taking off his bloodied gloves and tossing them
down, he held out his hand and uttered one word..
"Come". Looking into his face, Sarmesia knew she could
trust this man. Taking his hand, he led her pass the
fallen demons. "We have to hurry, they are searching
for you as well as her. I have a place you can stay but
we have to hurry, they are coming!" the man said.
Hearing voices coming down the stairs, the man dropped
a rune and said "Hit it!". Sarmesia did as he said and
recalled out. The man picked up the rune, and cast
recall just as the citizens started down the hall.
Coming into the place of the rune, he found Sarmesia
hidden in a small dark cave."You'll be safe
here until we find the Elder Mage.Then you will be
needed", he said. "Here take this pack, it has food
and provisions you'll need. Oh and a spell book to
practice your casting", he said with a wink as he
recalled out.
Sarmesia sat down and lit a candle. Taking a blanket
out of the pack, she wrapped it around herself and
waited, thankful that someone believed her. 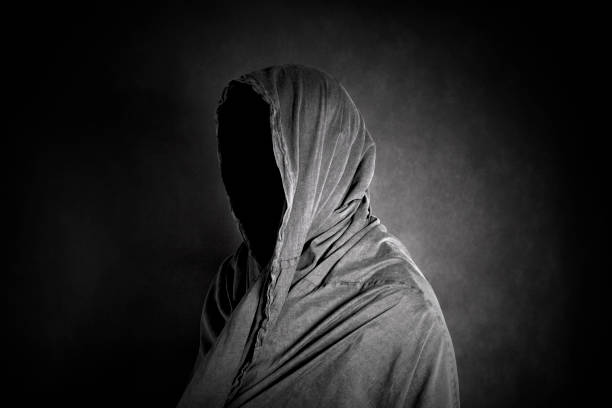