Drakelord Posts: 1,636
June 2021 in Sonoma
Here is the list of current Governors and those cities lacking one 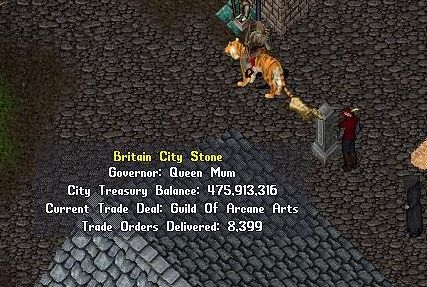 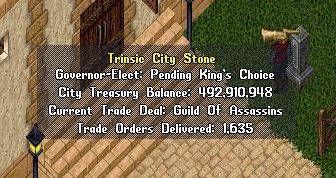 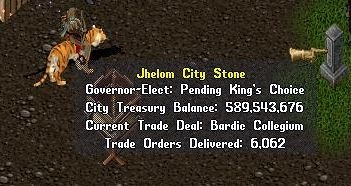 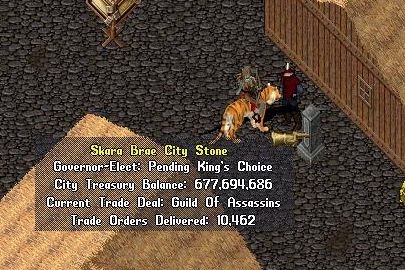 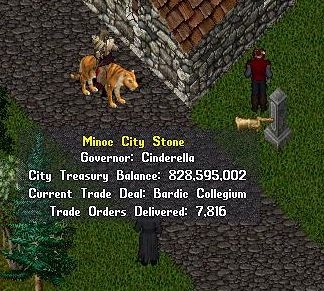 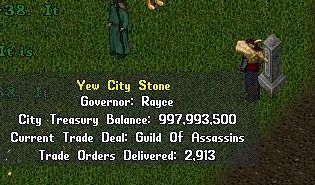 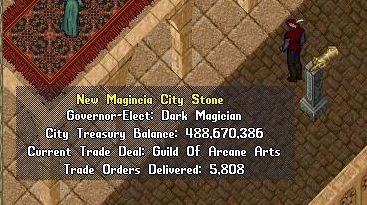 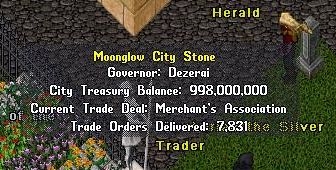 If you wish to be a governor of one of those cities that has none, be at the Governor's Meeting with the King and petition to made so, the meeting is this Friday (The 18th) 5pm PDT (7pm CDT)
You must be a citizen of that city with a ADORE loyal rating
Remove Trap = Bad News
for
Treasure Hunters
Drakelord#5598