EM Echo Posts: 151Event Moderator
June 2022 edited June 2022 in Baja
Soul Fragments..
The Companion looked up as he felt a familiar stirring
in the wind. Slowly he stood to his feet and raised his
nose to the air. His ears twitched as he caught the faint
scent of the Man's soul as the wind surrounded him. Slowly his
tail wagged and he let out a small whimper, expressing the
joy of the Man being around him once more.
Knowing what he had to do, the Companion set off towards
Britain. Certainly the people would be surprised to see
one such as he enter their city as many before had, but the
the Man's story needed to be told and aid procured, if the Man
were to become alive once more. The Companion had been granted
a special ability by the ancient gods. He could speak in any
language needed to provide help for the Man. Hopefully the
people would not be frightened of one such as he, and listen
to what he needed to tell them.
The Companion had been with the Man for many many moons,
centuries in fact. Together they had traveled, fought, lived,
and died together through time.
After death, and as time passed, the Companion would come back
into the living world as a new pup. He would only know of his
destiny of being the Man's Companion when he became an adult
of his species. When this would happen, the Companion would
wait patiently  for the time when he would feel the familiar
vibrations of the Man's Soul finding him.
Entering slowly into the city, The Companion made his way
to the bank. Here he would wait for people to gather so that
he could tell them the story of the Man and ask for their
help in finding the Soul Fragments.
Event: Soul Fragments
Date : June 25th,2022
Time : 7PM PST/ 10PM EST
Meet : West Britain Bank
Gate will be provided from inside Luna Bank to WBB.
See you there! 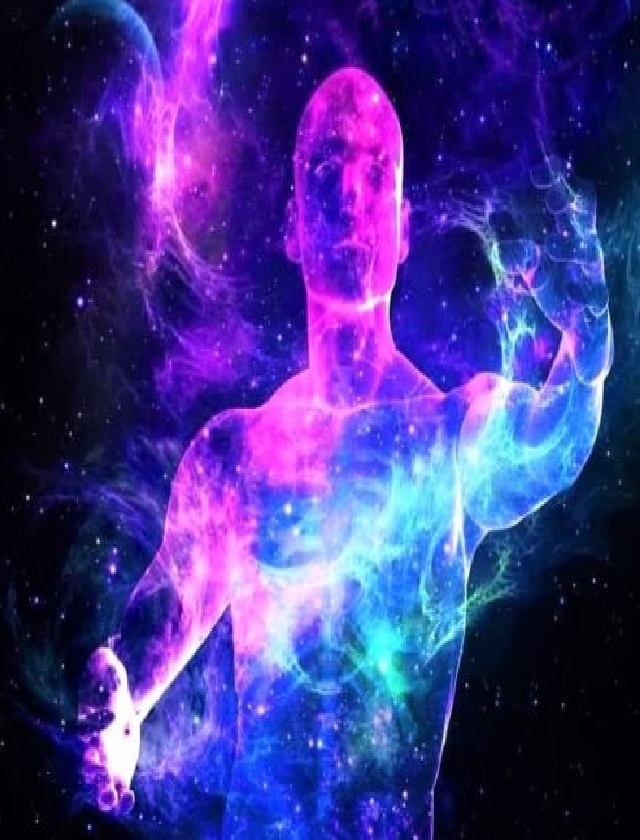